Because randomness is the way to go! ;)

My favourite movie genre is Romantic Comedy.
I’m not even going to lie and tell you that I like watching documentaries or all those informative and educational movies. And Action is waaaay out of my league.

Here’s a list of the last 10 Rom-coms I watched- starting from the latest to the relatively oldest: (Yes, reading the list you’ll be like- “What?!?!? You hadn’t watched this one already??” – Well what i can i say except ‘Better late than never’) 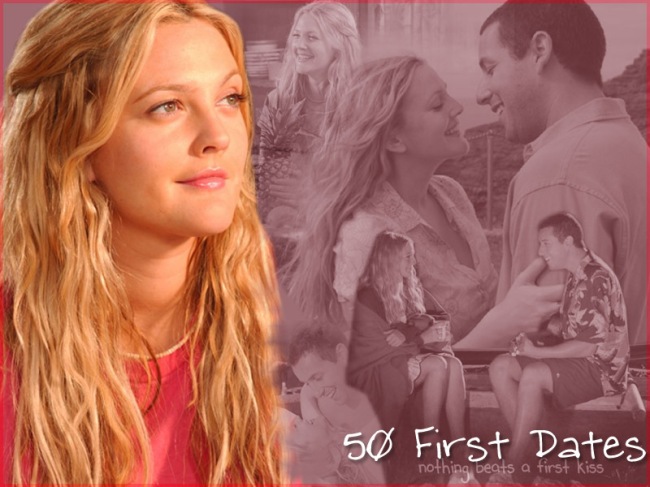 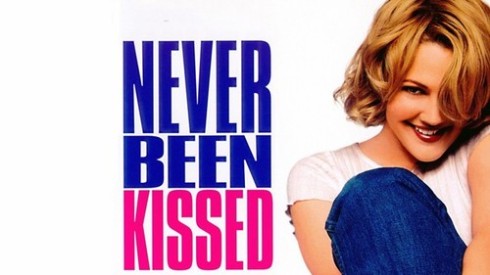 7. Ghosts Of Girlfriends Past (This one I particularly liked very much)

5. Love and Other Drugs (This is one of my most favourite right now!)

(I chose this weird language poster because I really liked the pic!)

3.Valentine’s Day (If you liked this one then you should definitely try New Year’s Eve- I kinda liked it better) 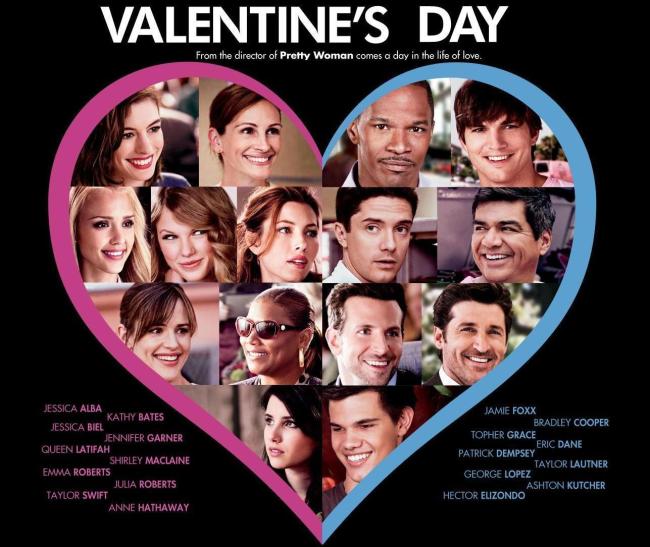 2. He’s Just Not That Into You

Rom-coms or chick-flicks are the best kind of movies ever made!
Of course I love watching Adventure flicks too, in fact there are lots of movies which I love so much and they aren’t Rom-coms. But when it comes to genre, Rom-coms are just my most favourite!
I don’t care what people have to say about them- that they fill a girl’s mind with all kind of romantic crap (since girls are the target audience for these movies), they don’t portray reality, they are just an urban fantasy, they romanticize everything (well duh!)- I’m still going to indulge in them and let the so-called romantic “crap” they feed me go to my head.
There’s this really funny and witty post about why we shouldn’t let movies get to our head. Must read!
I recently started watching them almost daily, like Just My Luck-the oldest- I watched less than a month ago. Maybe that’s because I don’t watch much T.V. otherwise, I can watch them instead.
I usually watch them online, since they don’t really come on T.V. much- except on Valentine’s Day (the real one, not the movie)- that day every movie channel is showing all kinds of chick-flicks and rom-coms for all us single gals out there- or maybe mushy couples sit down together to watch them, but I don’t really know! :P.
But here’s the news- my prompt for this blog post: Today a new channel has been launched in my country- exclusively for Rom-coms!!!
I was so shocked (happy shocked) when I saw it in the newspaper today! I never even imagined that it would/ could happen. I switched on the T.V. and checked if it’s true. And it is!!
It is called “Romedy Now”.
The kind of movies they are showing even today- I feel like spending the whole day in front of the T.V. – but unfortunately I have 4 tests coming up in this week and therefore I have to study. 😦
But now I have my hopes totally piled up on this channel- not only am I expecting them to show me some really awesome (yes-awesome!) rom-coms but also hope that I will get to watch them all.

P.S. It feels so good to click on the “Publish” button after a whole week of not posting anything! 🙂

Looking for something specific you probably saw before?